Have you ever thought of why a company selling wheelchairs is called Letmo? The explanation is simpler than you may think: the company’s name is a short version of the “Let’s Move!” phrase.

“We will put those who want it in motion,” said Miroslav Zeman, the company’s authorised representative, meaning it literally.

The company does not just construct ordinary wheelchairs. It also offers special ones that can be controlled by the chin, head or even breath.

Moreover, it tries to simplify the lives of people with disabilities in several other ways, for exampke by offering anti-decubitus chairs or solutions to remove barriers and transport immobile patients. 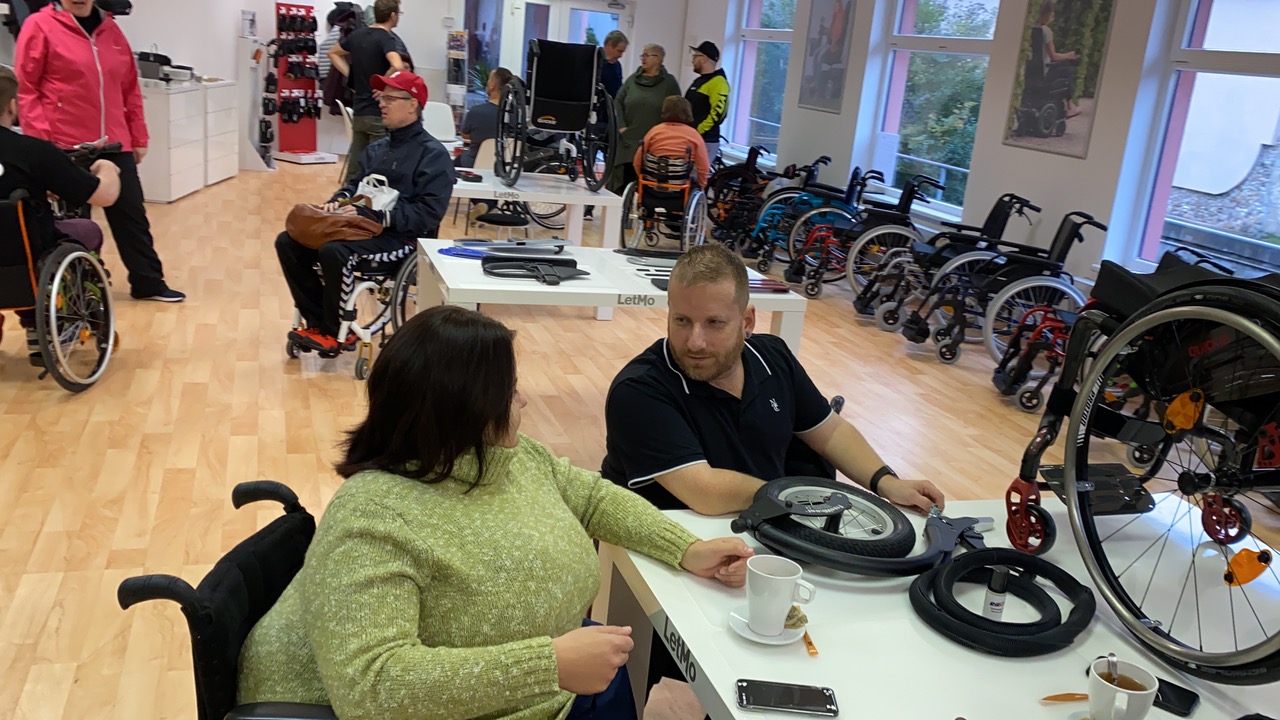 Zeman comes from the Czech Republic. He lives near Brno, where he also established his first company selling wheelchairs in 2000.

He later spread his business to Slovakia, specifically to Banská Bystrica. The reason was simple: he wanted to be in the middle of Slovakia for distribution reasons. The city’s proximity to the Kováčová rehabilitation centre also played a role.

“I now focus exclusively on Slovakia, although I still live in Brno,” Zeman said.

The inspiration to establish a wheelchair business came from his childhood. He lived in a block of flats that was barrier-free. These buildings, often called “special purpose houses”, were not very common at the time. The fact that he was surrounded by wheelchairs had a big impact on him.

“It is hard to explain, but you see the world differently through child eyes,” Zeman admitted. 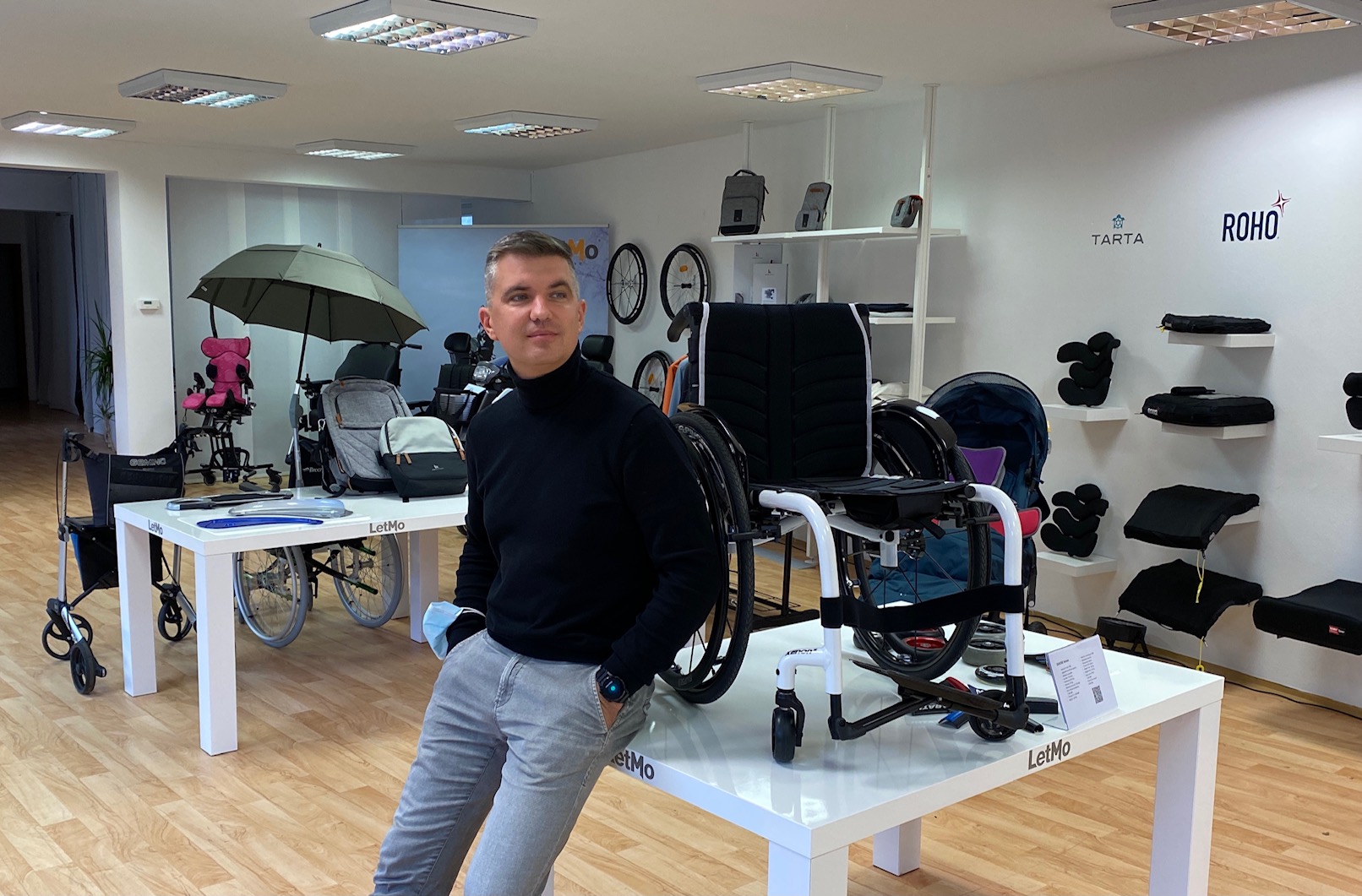 People with disabilities can be self-sufficient

He became more interested in the business thanks to the father of his friend, Vojta Vašíček, who was also a winner from the 1992 Summer Paralympics in Barcelona. Vašíček introduced him to the right people and in a few years time, Zeman founded a company with eight employees. Even though it is not a family business, its character is reminiscent of one.

What Zeman finds striking is that back in the 1980s, most people with disabilities were self-sufficient. They had a job and could also drive a car.

“Many of my friends have disabilities and I dare say that their inventiveness and self-sufficiency in the past cannot be compared to today’s resignation and ongoing complaints,” Zeman said.

What Zeman also observed is that the authorities in Slovakia and the Czech Republic often try to save money on passive patients using wheelchairs. However, if the state supported them to be more active, its investment could be refunded. These people can still study, work and settle down.

Since it is often hard to find information about wheelchairs and possibilities for patients, Zeman and his company launched a Vozickar.info website.

“We knew we needed to raise awareness of a target group, but we did not have a system of financing,” Zeman said. “We eventually came up with the idea that our clients work on the content. Instead of a financial reward, they receive our products.”

In the following years, they launched some other websites.

This includes Vozickar.tv, which has more entertaining content, and Medzery.sk, where they can report what they are missing in the system.

The company also organises a fair, which they invite the competition to.

“We are a marketing platform that helps clients make a choice and provide a service, and brings interesting speakers,” Zeman said.